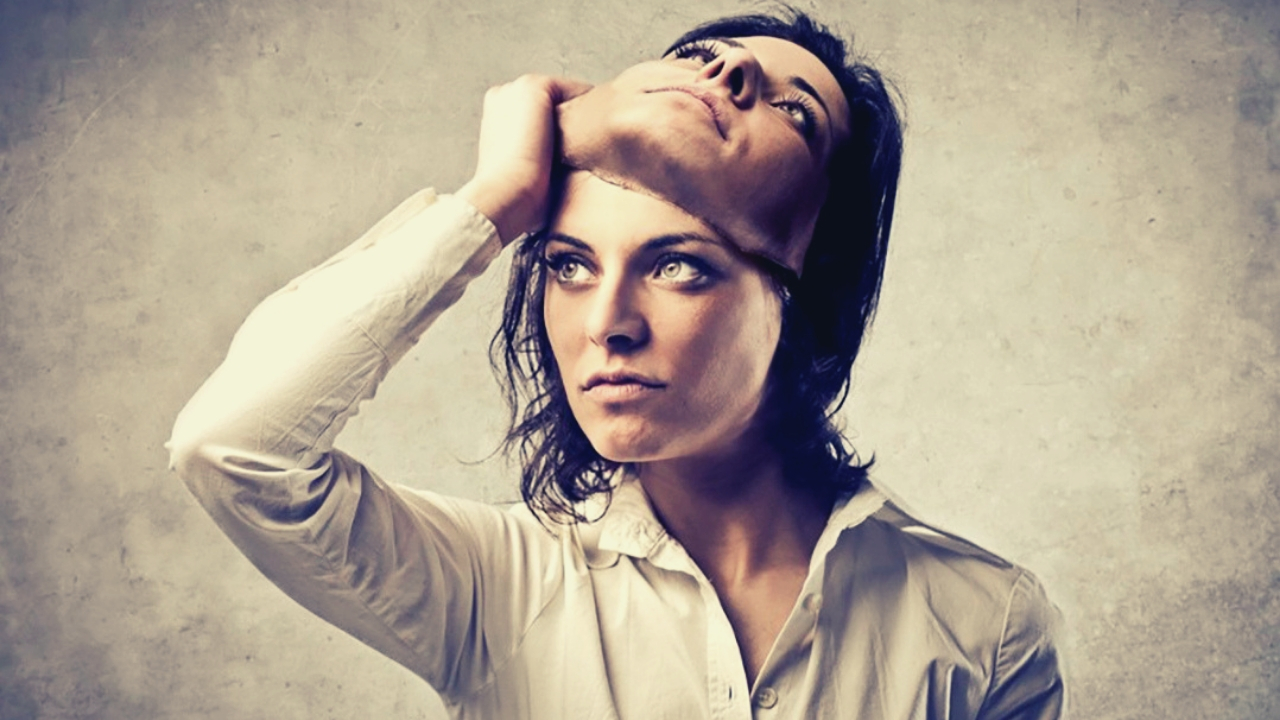 11 thoughts on “Sociopath Test: Do I Have Antisocial Personality Disorder!”