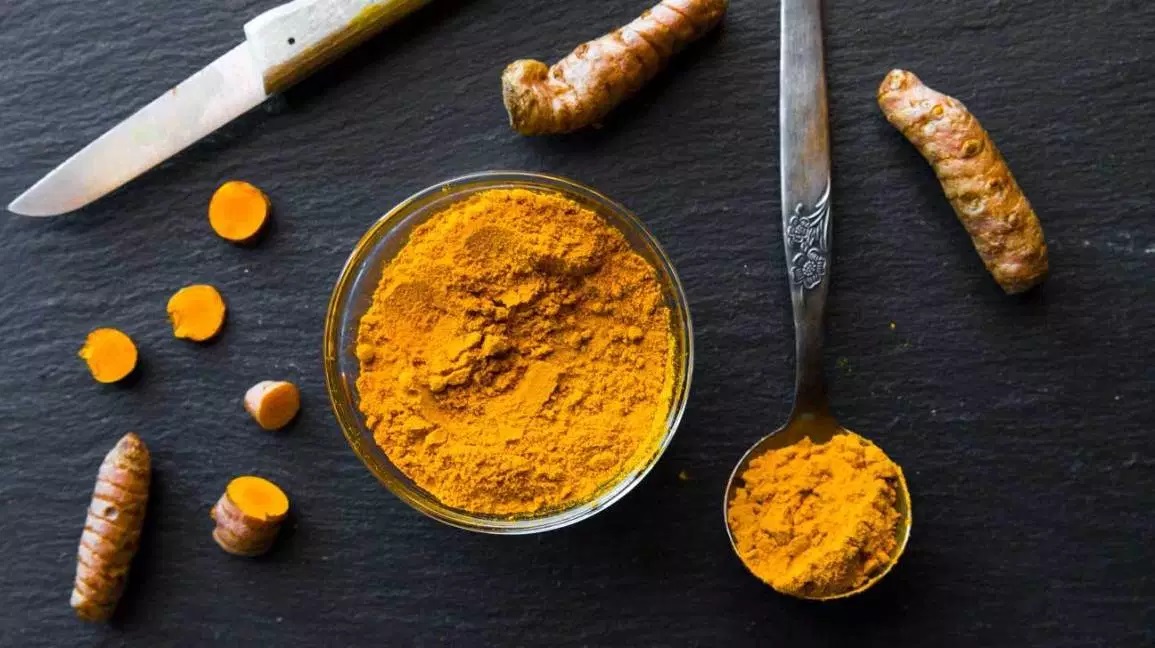 HOW TO PREVENT CANCER AND HEART DISEASE WITH CURCUMIN

Today we will talk all about the disease-fighting benefits of curcumin, now the two top disease killers in the world right now are heart disease and cancer, So this isn’t something that maybe could affect your lives this is something I will infect pretty much most of our lives, so this is something that we really need to pay attention to because it can get very costly very expensive, and to be honest with you these are two diseases you don’t want to get even if they do come up with a cure.

Because the problem is many times the cures are very dangerous medications chemo and things like that. So what if there was a spice that you could take that was actually very inexpensive, that can actually prevent or even reverse this. So that’s what we’re gonna be talking about today is the amazing benefits of “CURCUMIN“.

So let’s go ahead and get started with the disease-fighting benefits of curcumin. I want to first start off with cancer and there are actually about seven different mechanisms that curcumin can use to fight cancer. But there’s actually a lot of growing information and documentation and research out there supporting this a growing body of literature, is documenting CURCUMIN ability to treat and prevent cancer especially lung colon and prostate. So those are the three I’m going to be talking about today and some of the research that goes along with that so first let’s talk about lung cancer.

In the first study, Curcumin supplementation was two strains of mice injected with cells from human non-small-cell lung cancer, the leading cause of cancer-related death. Compared with mice fed a controlled diet, Supplemented mice stem incent reduction in the size of the lung tumors in addition their chances of survival increased by nearly three folders that are according to the Journal of nutritional biochemistry. So this was very significant because just by adding a little bit of curcumin, a spice they were able to reduce the size of the tumors by 36% and increase the chance of the mice survival by threefold.

Now in a second study, concerning colon tumors curcumin supplementation significantly reduced, by 40% the number of colon tumors in mice. The decrease in tumors was accompanied by significant drops in markers of inflammation and slowed proliferation of cells. So not only did the cell numbers decrease or slow down the inflammation, but it also decreased and that’s a huge fighting. Because inflammation is one of the key factors or key markers when we start to look at chronic disease.

Now another article in inflammatory bowel disease said this curcumin supplementation completely eliminated tumors, increased survival, and demonstrated microscopic improvements in the animal colons. So once again this is something as simple as a spice, Curcumin which is found in turmeric, where Tumeric and curcumin come from turmeric, is basically it looks like ginger and it’s from the southeastern parts of Asia and India.

It’s been used in spices and cooking for a millennium and a long long time. So it gives foods that orange color, this is something you can easily get into stores. Something you can easily add to your Diet through cooking or supplementation, that will make a profound effect on your overall health and fighting heart disease and cancer.

Epigenetics means above the gene so Epi means above and genetics or the Gene is obviously the gene. So there are things that can influence your genes, so you’re not a victim of your genes. You’ve been taught by doctors through years and years decades that you are a victim of your genes, that if you have the genes for heart disease or cancer or diabetes, you’re just gonna get it. Well that’s not true you can actually change how your genes are expressed by changing your lifestyle. Your lifestyle dictates whether genes for heart disease or cancer are turned on or off.

So this is a huge finding in the International Journal of Clinical Experimentation and Pathology, Curcumin has also been found to slow growth of prostate cancer in mice, by 27% compared with unsub lamented controls. So the evidences is powerful and it goes on and on.

The benefits of taking curcumin or even if you just take it in the form of turmeric, they’re both going to be beneficial for you.

Now, this next finding is huge also, because of the curcumin effect on angiogenesis, and that means the formation of new blood cells. So what a tumor needs to grow in order to be able to grow quickly, because tumors are rapidly growing cells, they need a blood supply. If they can’t get the blood supply, they can’t grow. So one of the things that research is showing now is by reducing that blood supply, you can inhibit cancer cell growth or tumor growth.

Well one thing that curcumin can do is it can blunt, that it can help stop or prevent these angiogenic growths. And by doing that they’re actually starving the cancer cells. Now when it comes to heart disease, one of the biggest factors is the endothelial cells. And endothelial cells are the cells within the linings of the coronary arteries. According to basic research and cardiology endothelial dysfunction is a major driver of heart disease and involves the inability of your endothelium to regulate blood pressure blood clotting. And various other factors perhaps.

The main benefit of curcumin for heart disease is improving the function of the endothelium. So once again the endothelium is the lining inside the arteries. And as we know the biggest factors that cause heart attacks, are when the arteries become clogged, the Widowmaker many of the other arteries about five major arteries, that go to the heart. So if we can help prevent the endothelial lining from becoming dysfunctional, you can help prevent heart disease.

And an article published in Nutritional Research we’re talking about the endothelial cells again. Several studies suggest that curcumin leads to improvements in endothelial function. One study found that it’s as effective as exercise. While another study shows that it works as well as the drug atorvastatin.

So anytime we could take something as simple as curcumin or turmeric and eliminate having to take a drug, as serious as a statin drug, like that. You are way ahead of the game because statin drugs haven’t proven to have too many side effects. In fact in my opinion they’re not worth the risk.

Finally according to the American Journal of Cardiology, in a curcumin reduces inflammation and oxidation, that’s probably some of the biggest factors we talked about this. If you can reduce inflammation in your body, you’ve got the best chance of beating heart disease cancer. And many other diseases of the body. One study randomly assigned 121 people who were undergoing coronary artery bypass surgery, either a placebo or four grams of curcumin per day, a few days before and after the surgery. The curcumin group had a 65% decreased risk of experience a heart attack in the hospital.