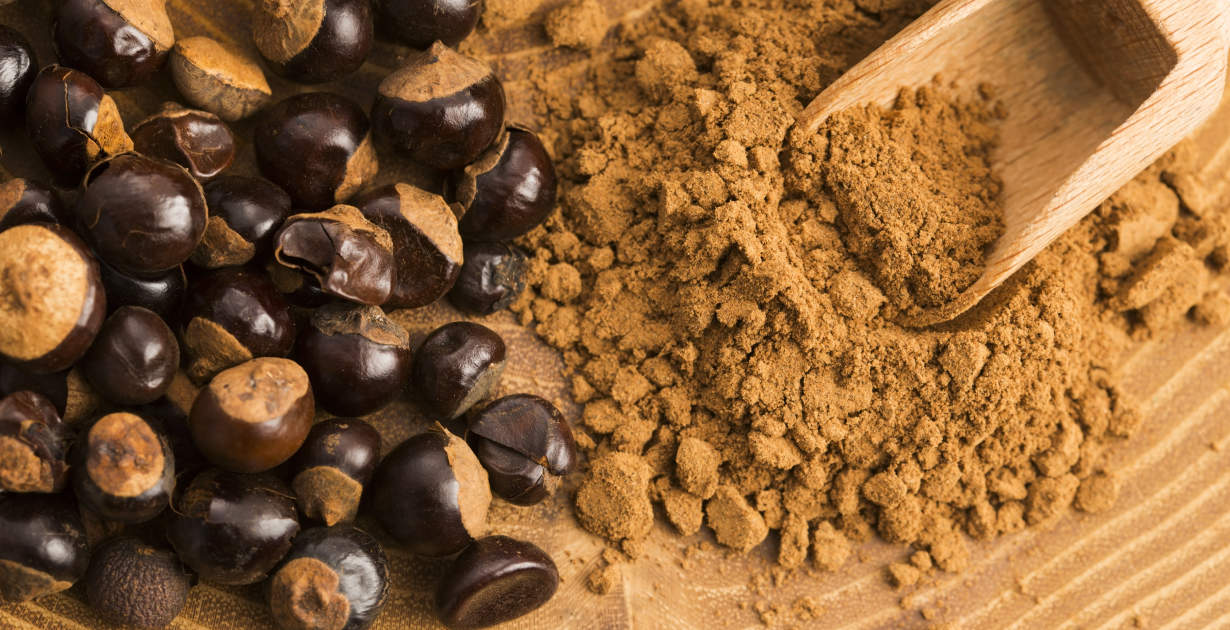 Guarana, Paullinia cupana, syns. P. crysan, P. sorbilis is a climbing plant in the family Sapindaceae, native to the Amazon basin and especially common in Brazil. Guarana has large leaves and clusters of flowers and is best known for the seeds from its fruit, which are about the size of a coffee bean. 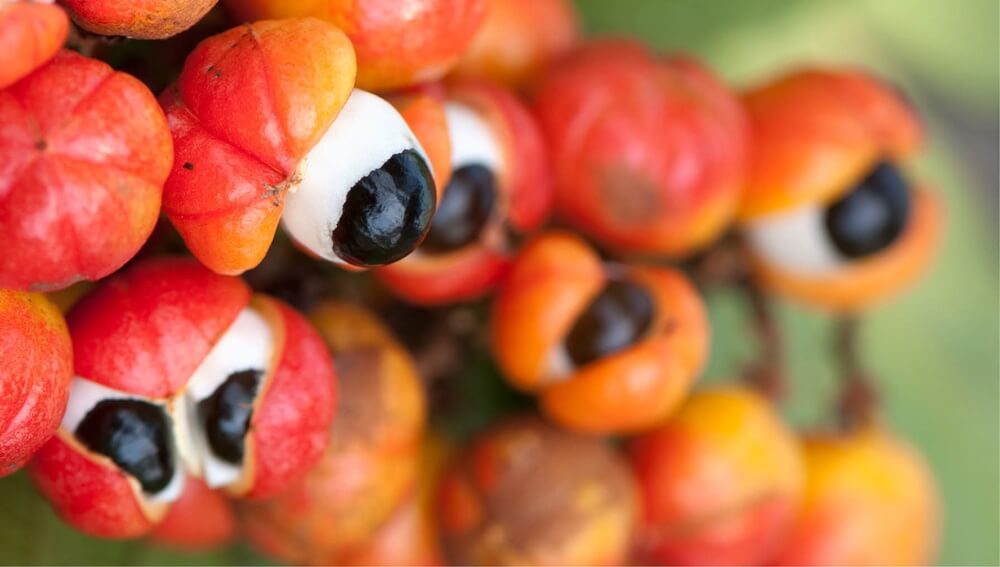 The difference between guarana vs. coffee

Guarana seeds contain up to 2x more caffeine than coffee. In addition, thanks to other stimulants from the ranks of alkaloids, they last up to 2 times longer.

Therefore, we must never overdo it and take a large dose at once. However, guarana fruits also contain a number of vitamins and minerals that contribute to overall mental well-being.

When to watch out for guarana?

If you are taking any medication

If you are taking any medication for a long time, it is better to consult a doctor before taking guarana. Even though it is a natural product, there is a danger that it will interact negatively with your medicines and you will cause problems instead of positive effects.

Do you suffer from insomnia? Skip the guarantee.

As this dietary supplement acts primarily as a stimulant and stimulant, think about consuming it, especially if you suffer from insomnia.

Better to sleep on it

For the same reason, we should be careful when we consume guarana. In the late afternoon and evening, it could be more to our detriment, so treat yourself best in the morning.

Do not give it to children

Like caffeine, do not give guarana to children. It could cause hyperactivity, lack of concentration, distraction, and other, sometimes more dangerous, complications.

Although it is an over-the-counter food supplement, there is a risk of overdose. High levels of guarana can cause heart palpitations, nausea, irritability, restlessness, headaches, and even convulsions in some people.

It is better to increase the daily dose gradually

If you have never used guarana before and you are not sure how it will affect you, you should start with the dosage gradually. The effects usually appear in an hour at the earliest, so never take large amounts of guarana at a time.

As guarana can have different effects on different individuals, there is no precise dosage (it is stated that an overdose occurs after ingestion of “about” 20 g of concentrated powder).

Please always keep in mind that everything is only a recommendation and everyone must trace for themselves how much will have a positive stimulating effect.

Is Guarana bad for your health?

Small amounts are probably not harmful. However, taking guarana in high doses by mouth is POSSIBLY UNSAFE. Consuming more than 200 mg has been linked to an increased risk of miscarriage and other negative effects. Anxiety: The caffeine in guarana might make feelings of anxiety worse.Source

Can guarana kill you?

Research shows that guarana has low toxicity in low-to-moderate doses ( 19, 46, 47 ). In high doses, guarana may cause side effects similar to those of excessive caffeine intake, including ( 48, 49 ): Heart palpitations. Source

How much caffeine is in guarana?

Is Guarana in Red Bull?

Bombastically named energy drinks such as Full Throttle, Monster, Red Bull, and Rockstar all contain the herbal supplement guarana. The compound is also found in over-the-counter weight loss products, and it’s been marketed as an aphrodisiac. Source