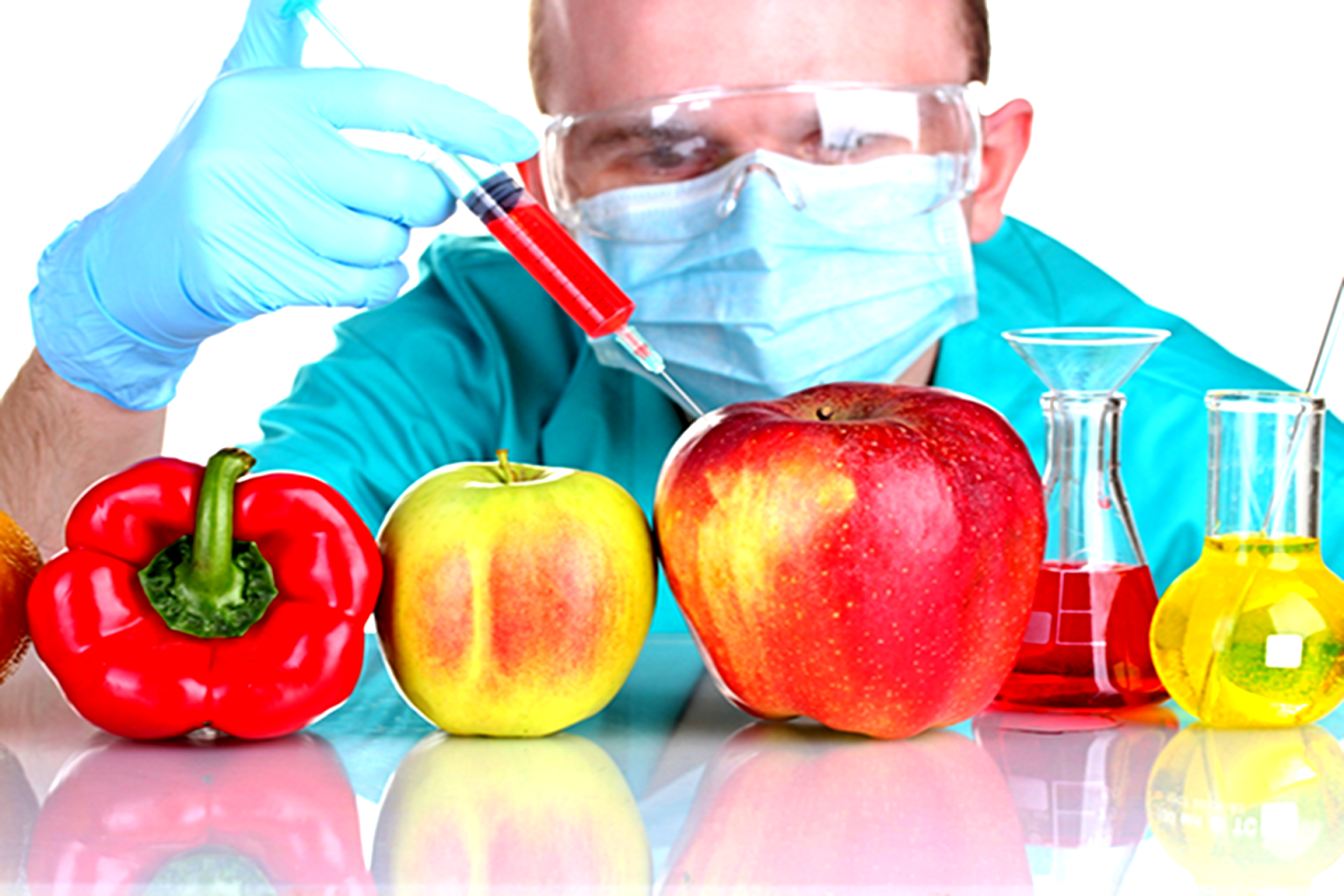 Food adulteration can be defined as altering the natural composition of any food product by adding some low-quality substances.

The addition of such substances can be harmful to the health and it also destroys the natural properties of food.

While the adulteration of food may be intentional or by mistake, the consequences are always negative in terms of the consumer’s health and the supplier’s image.

Usually, the added substances are cheaper and of low quality that is below the permitted standards.

Read on to find out more about what is food adulteration and what is the punishment for such acts.

Why Adulteration in Food is Done?

We work hard and earn for food and shelter which is now becoming a challenge because of the carelessness and greed of some people.

Food adulteration is becoming a common way to promote business in a shorter period.

Many suppliers add water to milk to increase its quality or glucose to make it thicker and sweeter.

Some businesses go for adulteration to increase the quantity of a food product that is sometimes a part of their business strategy also.

Others lack proper knowledge of food standards, cleanliness, and hygiene and do it unintentionally.

If the demand for a particular food product is higher than the supply then the suppliers try this alternative way to fulfill the demand. The additional substance increases the weight of the product but looks similar to the original one.

This practice is not only illegal but is immoral too as thousands of consumers have to pay in terms of their health.

Many adulterants are toxic and not recommended for consumption. While we consume them unknowingly, we can improve our knowledge and become aware enough to avoid them.

Nowadays people don’t have much time to buy a raw product and process it at home.

Instead, they go for packed food which can be below the safety standards. Adulterants like lead and copper are highly toxic and can damage the liver and kidneys.

People can go to any extent for food adulteration without giving a thought about its effect on innocent people.

Although there is the prevention of food adulteration act to control this practice, it is growing day by day.

Even if traces of pesticides are left in food unintentionally it can harm you to a greater extent.

While the extent of damage caused by their consumption depends on the amount of the substance taken but even a fewer amount is harmful to weak consumers (older people, people with medical history).

Some of the Substances Commonly Used as Adulterants

Any product can be adulterated by adding cheaper substances. But food which is high in demand is most prone to adulteration such as milk and flour.

Milk is usually adulterated with, urea, water, starch, and detergent to alter its properties and increase the weight and viscosity.

Wheat and grains are also consumed in large quantities, a fungus called ergot is added to them that is harmful to the body.

Metanil yellow is added to pulses to enhance their appearance. This harmful color can affect the brain and the nervous system. Even shiny vegetables are polished with dye or wax to look fresh.

Spices that are consumed almost daily can also be adultered with various substances. Using brick powder for red chili powder and papaya seeds for pepper seeds is a common practice.

Sometimes different plant leaves are added to tea powder to increase the weight that has ill-effects on human health.

Often oils are mixed with cheaper oils and pebbles are mixed with pulses. Adulteration can bring profit to the supplier but has a wide range of harmful effects on the human body.

How to Test Food for Adulteration

Many of us can identify adulterated food by smelling, tasting, or by its appearance. But some adulterations are done so perfectly that you come to know only after falling sick or while cooking it.

There are many ways to check for any additional substance in the food including some simple tests done at home. Some of the easy tests are as follows:

Test for Adulteration in Milk

Let’s start with milk. You can simply check for the addition of water in the milk by putting a drop of milk on a slanting surface.

If the drops flow freely without leaving a trace behind, it proves that water has been added to them. There are any other tests to check milk adulteration at home for urea, glucose, etc.

Test for Adulteration in Ghee

Ghee is a popular milk product that is widely used but many times it is adulterated by adding vanaspati. To check the presence of vanaspati in ghee take a spoonful of ghee and melt it. Add an equal amount of concentrated hydrochloric acid.

Add a pinch of sugar and shake the mixture for about a minute. Leave it for about five minutes and if you observe the crimson color, the ghee has been adulterated.

Test for Adulteration in Sugar

Sugar is widely consumed and found in every household and restaurant or cafe. To increase its weight, chalk powder is added.

You can test the sugar for the presence of chalk powder through a simple test. Take a small amount of sugar sample and put it in a glass of water. The chalk powder will settle down at the bottom of the glass.

Test for Adulteration in Grains

Foodgrains like wheat, jawar, barley, and rice are also mixed with substances such as stone, straw, dust, and weed seeds.

You can find these additional things by a visual inspection. They can be removed easily unlike other food adulterants.

Test for Adulteration in Spices

In the case of whole spices, you can trace dust, insects, and dirt easily by visual examination. Usually, black peeper is adulterated with papaya seeds but they look different ( shrunken, oval, and brownish) as compared to original black pepper.

The prevention of food adulteration act 1954 is one of such acts to stop the adulteration in any food or drink.

The act extending to the whole country defines adulterant as any material or substance used for adulteration. The food adulteration definition remains the same for any kind of added substance that is of cheaper quality and could harm the consumer.

The act ensures there are no false claims made upon the label and the article is not made to appear better by false means. Any kind of artificial flavoring, coloring, or preserving method should contain a label stating the fact.

The Prevention of food adulteration act, 1954 also prohibits the import of food articles that are adulterated or misbranded. The food inspectors for the local areas can take the food sample and send it for analysis.

The food inspector has the power to enter the place where the food article is being manufactured and check for adulteration.

Food adulteration is an objectionable practice and consumers should not ignore it if they find any additional substance in the food article. Complaining about it to the concerned authorities will help the government to take strong action against the culprits.

Acts like the Prevention of food adulteration act are in the public interest that makes sure no vendor, manufacturer, or the buyer is involved in adulterated food articles as they are toxic to society.