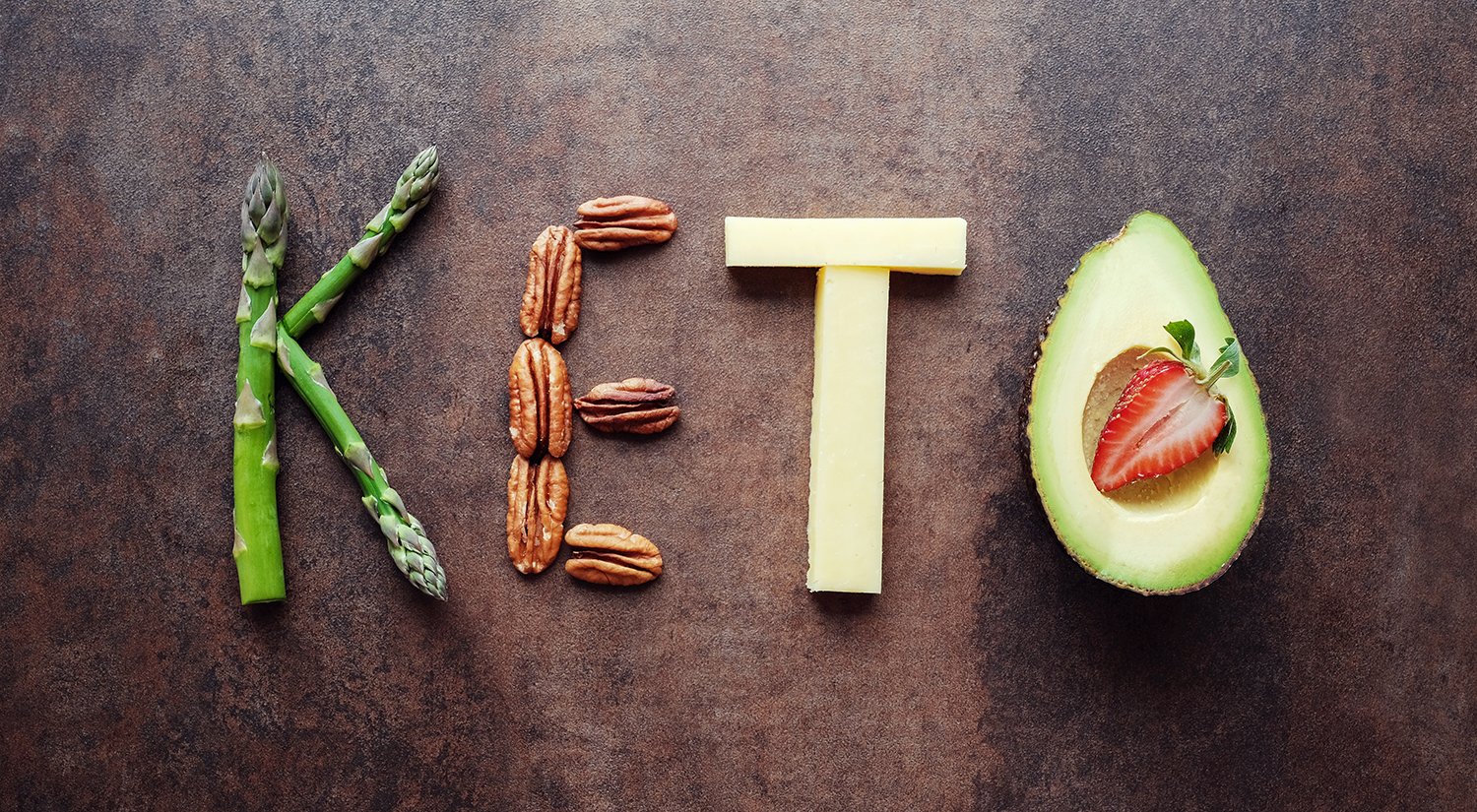 DOES THE KETO DIET KILL?

Hey guys, Today we’re tackling a super controversial issue and that’s The Keto Diet The question is – is the keto diet making you live longer? or could it be killing you faster? The keto diet is a very low carbohydrate diet. About 75% of calories come from fat 20% from protein and only 5% from carbs It’s become one of the most popular diets online and it’s been praised for weight loss, heart health, diabetes management and some even believe it fights cancer.

But others think it’s probably just a fad diet and it’s just gonna come and go. Just this week, there was a groundbreaking article from The Lancet which changed the conversation It’s an article that looked at how much carbohydrates people are eating and if that affected life expectancy. By the end of this video you should be able to make an educated decision about what you want to do with your diet And then I’m gonna *urge* you to share this with people you care about because this could affect how long they live.

So those of you who’ve been following my journey in the hospital at the new doctor know that about six weeks ago I started the keto diet. and the reason I did that is because Overnight I find they’re just so many chips and snacks and candy and I eat this whole year I just feel like I have strayed from my normal habits and so I kind of just needed like a reset and I figured that keto would do that. And it did. like I lost a couple of pounds I put on last year and I haven’t been having sugar cravings It was great.

So this week when I was flipping through my computer I saw this article And I figured it was gonna tell me that the lower the carbs you eat the longer you live But that’s not exactly what it says. So the study started about thirty years ago when they recruited a whole bunch of adults from four different communities in the US They recruited about 15,000 adults and then had them do surveys and they kept track of their health and they tracked them over about 30 years. *okay, that’s deep* So let’s pretend these skittles represent the people in the study First let’s divide them into the amount of carbs they eat in a day.

The yellow ones the low-carb group. And so these people about less than 40% of their calories from carbs. The green ones of the moderate-carb group. So these guys bought about half of the calories from carbs. And the red ones are the high carb group where they got over 70% of their calories from carbs. Of course this is a simplified model and in the study they worked with really fancy statistical models to get lots of accurate information. So looking at mortality within these groups. It turned out the low-carb (yellow) group and the high-carb (red) group died faster than that middle green group. So it looked like Goldilocks and the three bears.

The middle 50% carb group lived the longest. And you can see that it has this U-shape, and we call that a U-shaped relationship. They’re estimating that in this in the low-carb group and the medium-carb group, That was almost a four-year difference in their life expectancy. That’s like high school. That’s university. That’s so many life experiences That’s huge. I mean, we can’t ignore that. Not what I expected. A huge shock to hear. Question 2* So then the next logical question is if you have lower carbs you’re eating more fats and proteins Does it matter what types of fats and proteins you’re eating?

So they went back to the database and they looked at all the people and they wanted to see the group that eats mostly animal products. So they’re eating meats and cheese, lamb pork, beef, chicken all of that compared to the people who are eating plant-based proteins and fats. So they’re eating nuts and peanut butters and seeds and they’re having lots of vegetables. And unfortunately all those meat lovers out there, it was very clear that people eating plant-based proteins and fats were living longer than those who ate the animal proteins and fats. And that’s tough for me. I love a good steak.

So you might be thinking: “Hold on. Hold on Siobhan I don’t live in one of those four communities in the US maybe these results don’t apply to me?” Like me. I live in Canada. I don’t live in the US. But the authors were smart and they thought of this. So they did what we call a ‘meta-analysis’ Where they took studies that were similar and had results from all around the world and put it all together to see if those results hold. So when they took the data from other parts in North America, Europe, Asia They found the same results. People eating the plant-based diets we’re living longer. So I don’t think that we can ignore these results. Okay, so after all of this what is the main take-home message?

You probably shouldn’t be eating a low-carb diet that’s high in meat products because it would seem these people are dying faster. Is that the end of keto? Well, you know if you choose to do keto the recommendations from this study would be that you should be making it all about plant-based protein So lots of nuts and vegetables and healthy oils That’s what you should be getting your protein and your fats from.

So basically don’t make the mistake of thinking that keto is just about bacon and fat and grease Because that’s probably not the healthiest thing for you Okay. So now that we have the information we need to decide how are we gonna change our behaviors to reflect what we believe. And I swear that is the hardest thing: It’s changing your behavior.

So with you guys as my witness, here is my plan: I am gonna be focusing on the sources and the types of foods that I’m eating rather than sort of counting carbs I’m gonna be making sure I’m minimizing the amount of meats and animal products that I’m eating. I also need to minimize the huge amount of carbs that I think I was eating before. With all those treats in the middle of the night and the sugar and the candy so, you know, a high-carb isn’t good either. and I’m gonna try to hit that sweet spot of carbs by having lots of vegetables and legumes and all those things that I love. But I just need to make sure I prep and plan in advance so that they’re ready for me to have in the day. What’s your plan gonna be? If you want to commit to something write it in the comments below. I will read it. I’ll be your witness. And I know it’s gonna be a controversial topic. So hit me with your comments. I want to start a discussion, a dialogue.