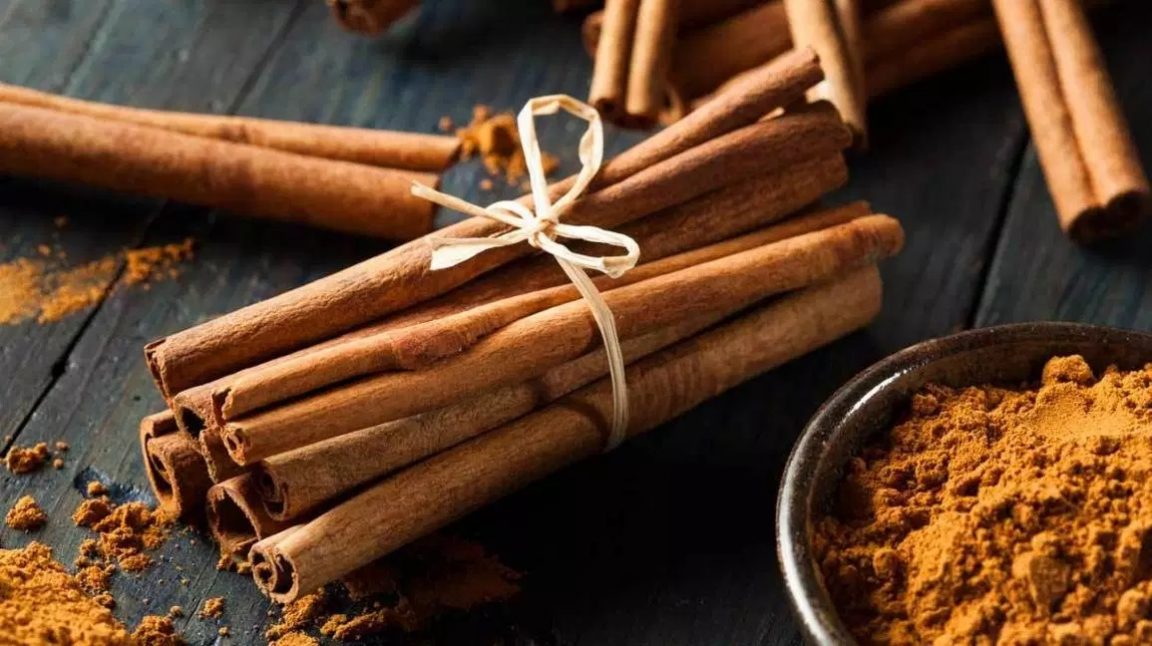 Most of us are reminded of the smell of cinnamon around Christmas or just a good cake. So who would think of combining cinnamon with weight loss when it evokes times full of food and laziness in us. Believe it or not, it is so. This fragrant spice can become an indispensable aid for weight loss for us, even in the post-Christmas spice. Just know how to do it.

So what is the effect of cinnamon on weight loss? If you include it in your diet, it can help you regulate your blood cholesterol by suppressing the bad and leaving the good. Thanks to the chalcone polymer it contains, cinnamon speeds up sugar metabolism and is thus a great helper for diabetics. To achieve such an effect, you only need to take one gram a day. However, it is recommended not to exceed a dose of four grams per day.

Cinnamon is suitable for both indoor and outdoor use.

If you decide for indoor use, we have a few interesting recipes for you :

In a cup, mix two teaspoons of honey (preferably Czech) with one teaspoon of ground cinnamon and pour hot water. This delicious drink is best drunk in the morning on an empty stomach. It starts your metabolism and makes weight loss easier. In addition, it supports digestion and in combination with honey acts against colds.

If you are bothered by honey, you can add cinnamon to black tea, for example. A chilled drink can become part of your drinking regime and thus promote weight loss in a non-violent way by not consuming the sugar consumed in adipose tissue as much as before.

Even a decoction of cinnamon will serve you just as well.

As for the external use of cinnamon, most of us have certainly heard of cinnamon wraps provided by beauty salons. These wraps are supposed to help mainly against cellulite, which bothers a high percentage of women. However, you do not have to go to the salon and spend money unnecessarily because of this procedure. You can do it at home with common ingredients.

It’s very simple. Mix the family pack of whole yogurt with three teaspoons of olive oil and finally add 5 tablespoons of ground cinnamon. We rub the created mixture on the skin (mainly on the thighs, hips, and abdomen) and wrap it with food foil. Then we wrap ourselves in a blanket and indulge in relaxation for about an hour. Then wash the mixture and apply anti-cellulite cream (preferably cinnamon).

If you have a good experience with cinnamon for weight loss, you can share it in various online discussions dealing with this topic, and pass them on.

But as you will surely find out for yourself, cinnamon alone can never work miracles. It can serve as a good starter for weight loss, but without enough exercise and especially a balanced and healthy diet, nothing can do. On the contrary, a good diet supplemented with cinnamon works wonders. 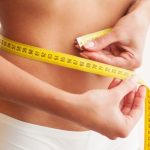 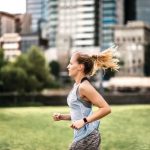